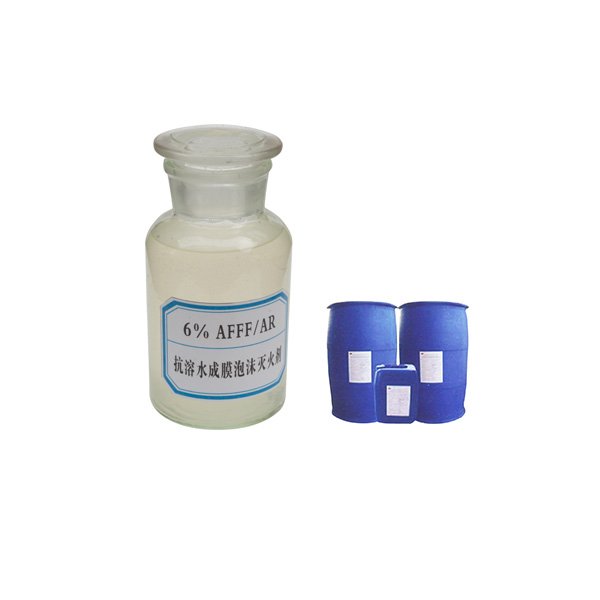 This product should be sealed and stored in a cool, dry and ventilated place, the storage temperature is not lower than the freezing point temperature plus 5°C, not higher than 45°C, and the product is valid for two years.

Do not mix with other fire extinguishing agents.

The packaging specifications of this product are 25Kg, 50Kg, 200Kg.

The company can also configure pharmaceutical products with special requirements for your organization. 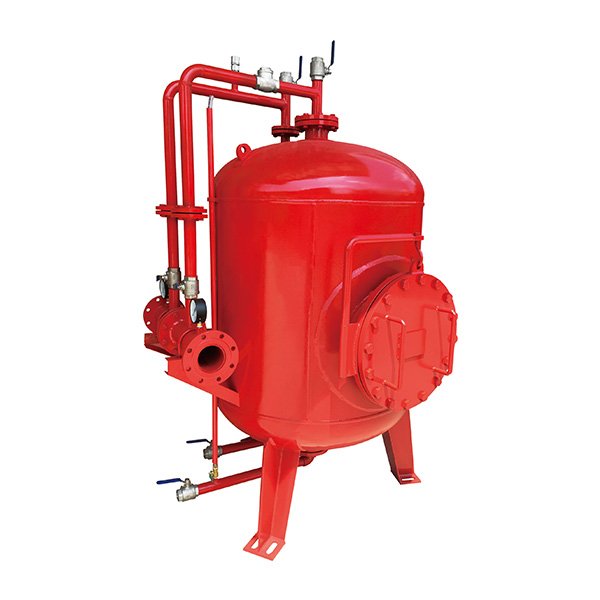 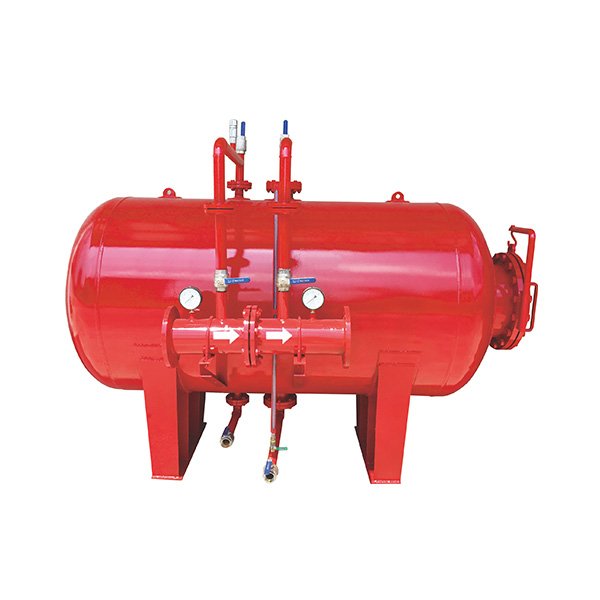 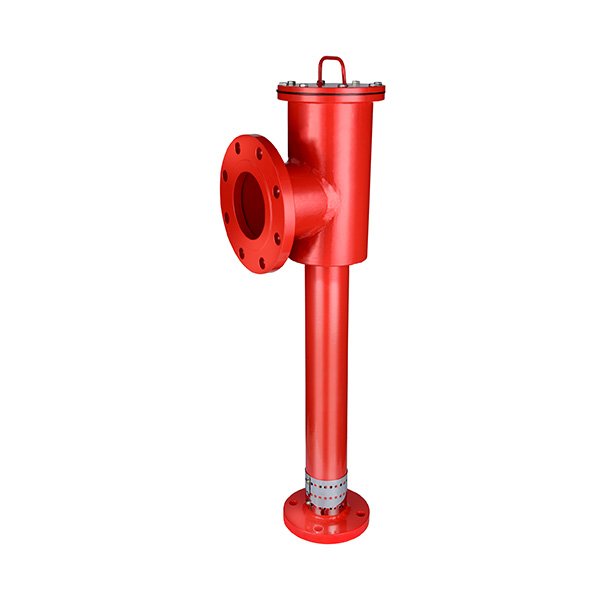 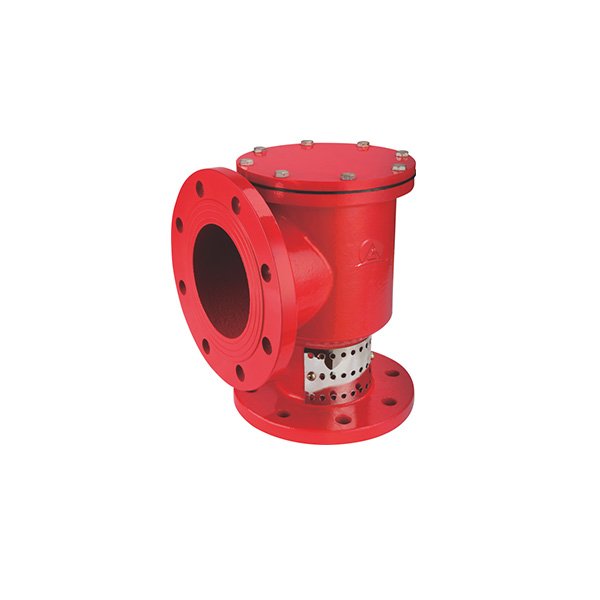